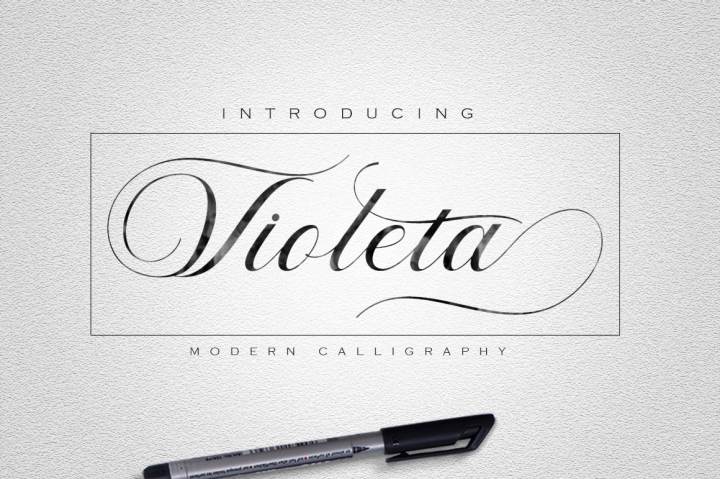 Violeta is another lovely modern calligraphy typeface, which combines the style of classic calligraphy with a modern style. It incorporates a copperplate to contemporary typeface with a dancing baseline that is modern with an elegant touch. Violeta features 500 glyphs and alternate characters.

The Features of this fonts is; 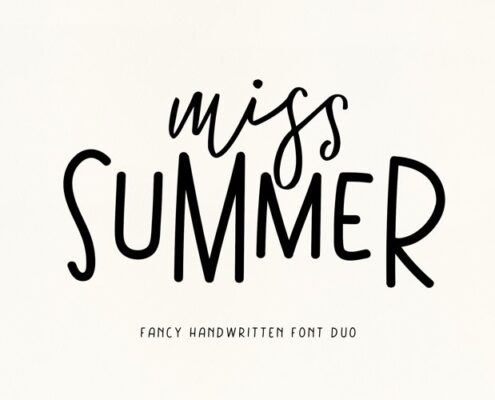 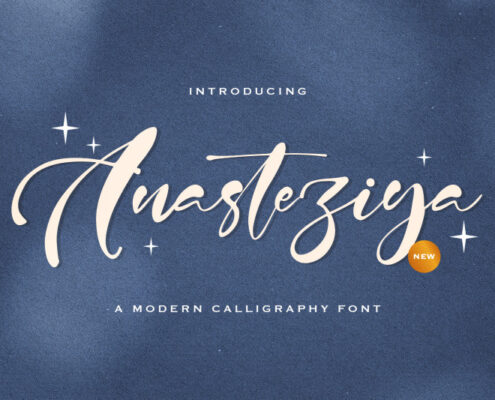 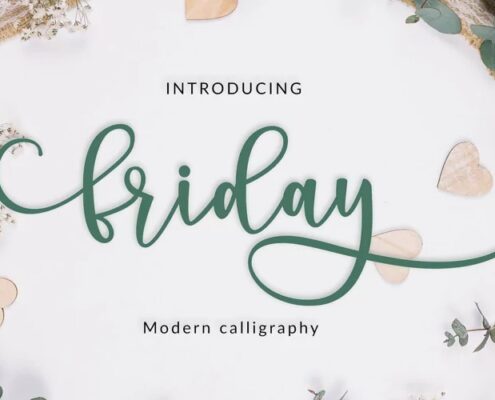 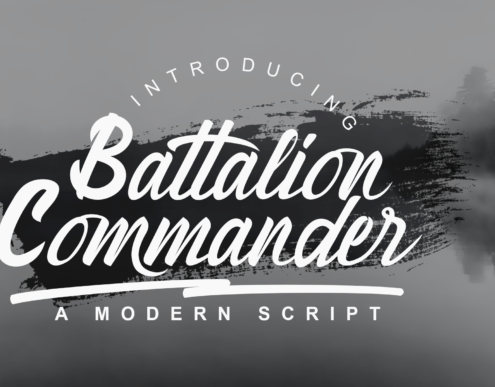 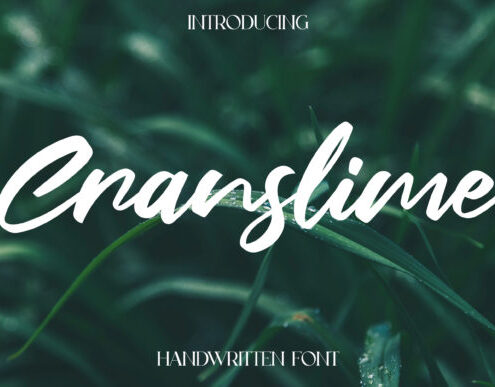 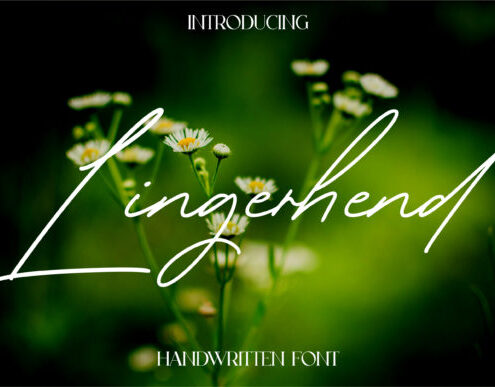 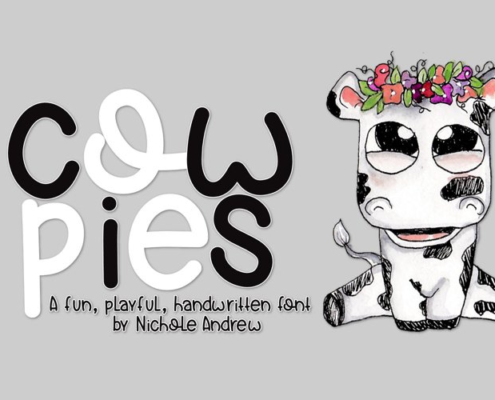 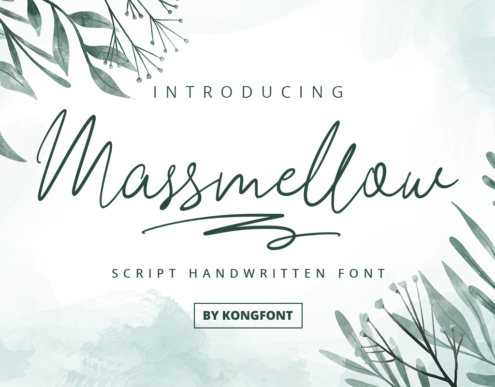 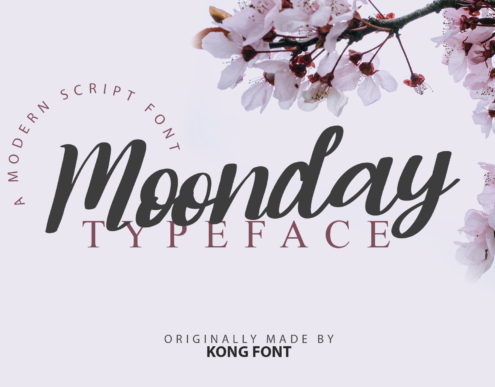 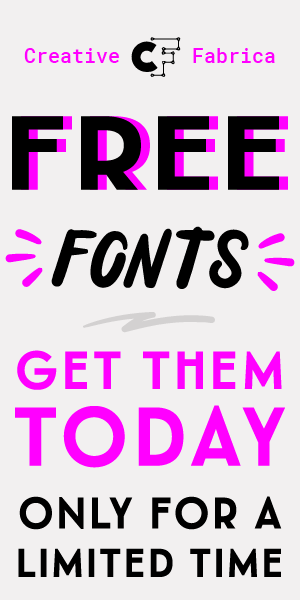 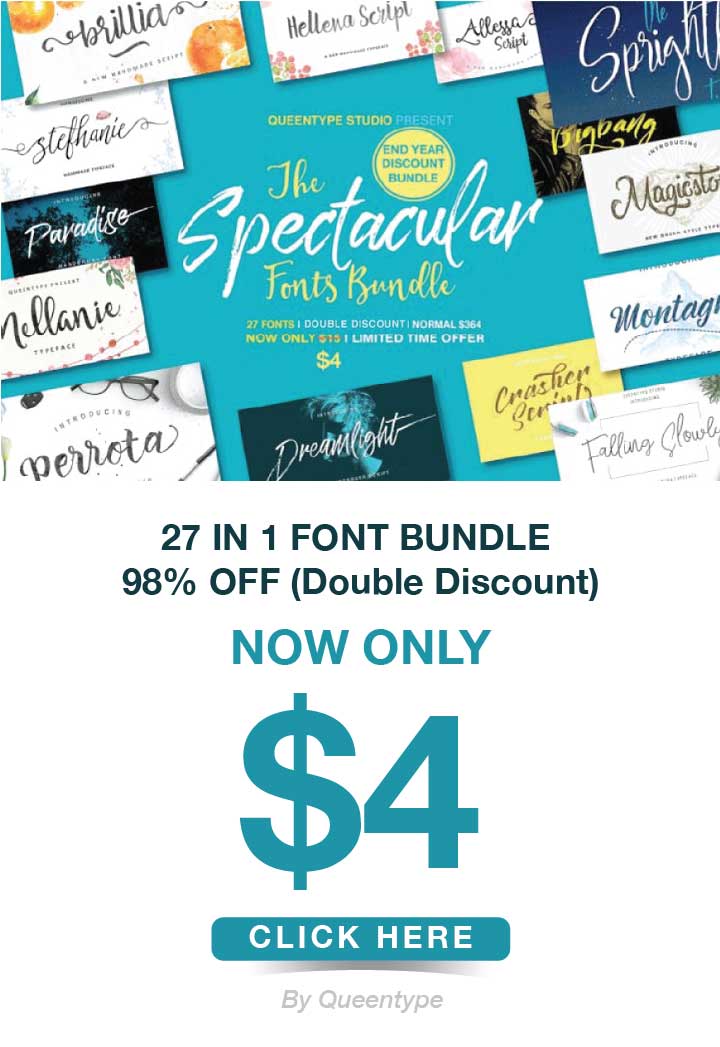